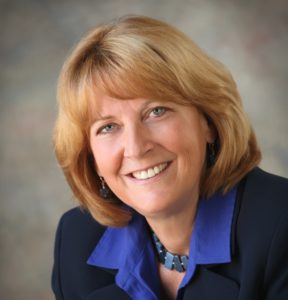 Seven years ago, the Post Crescent gave Jean Long Manteufel the opportunity to write a monthly column entitled Transitions. She speaks to seniors and their boomer children about the life-changes associated with aging.

In 2014, she published, Transitions, Stories of how to help Mom and Dad with their stuff, a collection of fifty of those columns. The stories aren't just one person's story. They feel familiar because many of us are sharing the same challenges.

Like many generations of her family, Jean Long Manteufel calls the Fox Cities home. The greatest joys in her life are her family and volunteering. Manteufel bought A-1 Moving & Storage from her parents, Jerry and Gladie Long. Now, with her son, Mike Manteufel at her side, they are into their third generation as professional movers.

When Manteufel was overseeing moves, she sometimes met with seniors who were leaving their house because of failing health or death of a spouse. They felt overwhelmed. Often there were tears. They called to her heart. She started a new business, Long's Senior Transitions, guiding folks through the changes from the big family house that they have been in for 40-50 years. Helping with these transitions is her passion.