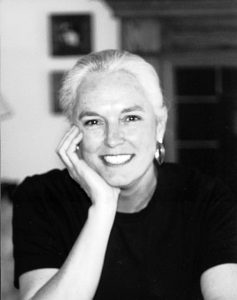 Houston’s mystery series was featured in a story on the front page of The Wall Street Journal (January 20, 2004) and on NPR’s “Talk of the Nation with Neal Conan” (February 2, 2006). See the features on her website: www.victoriahouston.com.

She has also written seven non-fiction books and co-authored two. An award-winning author specializing in family issues, Houston’s non-fiction books include the highly recommended ALONE AFTER SCHOOL: A Self-Care Guide for Latchkey Children and Their Parents (Prentice Hall, 1985); the national bestseller, LOVING A YOUNGER MAN: How Women Are Finding and Enjoying a Better Relationship (Contemporary Books (1987); Pocket Books (1988).