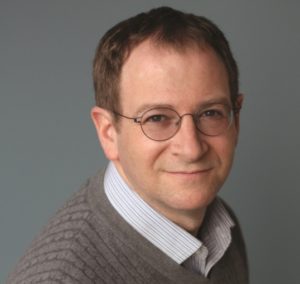 Will Schwalbe has worked in publishing (he’s now EVP, Editorial Development and Content Innovation for Macmillan); digital media, as the founder and CEO of Cookstr.com; and as a journalist, writing for various publications, including The New York Times and the South China Morning Post. He is the author of The End of Your Life Book Club, which spent twelve weeks on the New York Times bestseller list in hardcover and paperback. It was also named an Entertainment Weekly Best Book of the Year, was one of Amazon’s top four best books for the year, won an Indi Choice Honor Award, was awarded the Books for a Better Life Award for Best Inspirational Memoir, and has been translated into thirteen languages. He is also the coauthor, with David Shipley, of Send: Why People Email So Badly and How to Do It Better. His most recent book, Books for Living, was published in December. Photo credit: Michael Lionstar.