“Writers don’t write writing. They write reading.” – Sage writing advice from Avi, in a 2013 interview for his official website.

In addition to visiting and speaking at six area school districts during the week of the Fox Cities Book Festival, award-winning children’s author, Avi, will have a book signing and meet and greet on October 11th, at 4:30pm at the Elisha D. Smith Public Library in Menasha (Click here for the event on Facebook). 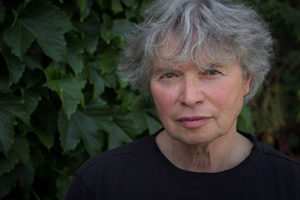 Avi is part of a family of writers extending back into the 19th century. Born in 1937 and raised in New York City, Avi was educated in local schools, before going to the Midwest and then back to NYC to complete his education. Starting out as a playwright—while working for many years as a librarian—he began writing books for young people when the first of his kids came along.

His first book was Things That Sometimes Happen, published in 1970, recently reissued. Since then he has published seventy books. Winner of many awards, including the 2003 Newbery award for Crispin: the Cross of Lead (Hyperion), two Newbery Honors, two Horn Book awards, and an O’Dell award, as well as many children’s choice awards, Avi frequently travels to schools around the country to talk to his readers. 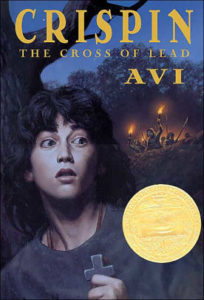 Among his most popular books are Crispin: The Cross of Lead, The True Confessions of Charlotte Doyle, Nothing But the Truth, the Poppy books, Midnight Magic, and The Fighting Ground. His most recent books are Old Wolf, The Most Important Thing: Stories about Sons, Fathers, and Grandfathers, and School of the Dead. Learn more at avi-writer.com, where you can read his weekly blog, Word Craft. Follow Avi on Facebook, where he shares an inside look at his writing process facebook.com/avi.writer and on Twitter @avi3writer.

Avi lives in Clark, Colorado, with his wife.