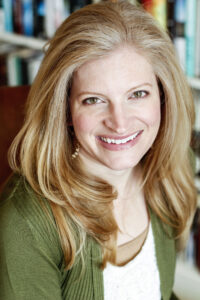 Amy Engel is the author of The Book of Ivy, which went on to win the Missouri Gateway Readers Award and the Georgia Peach Book Award. A sequel, The Revolution of Ivy, followed in 2015. In between writing those two books, she began work on The Roanoke Girls her first adult novel, which was published in 2017. While working on The Roanoke Girls,, Amy realized she enjoyed exploring the shadowy side of the human experience, and she put that discovery to good use in writing her latest novel, The Familiar Dark.