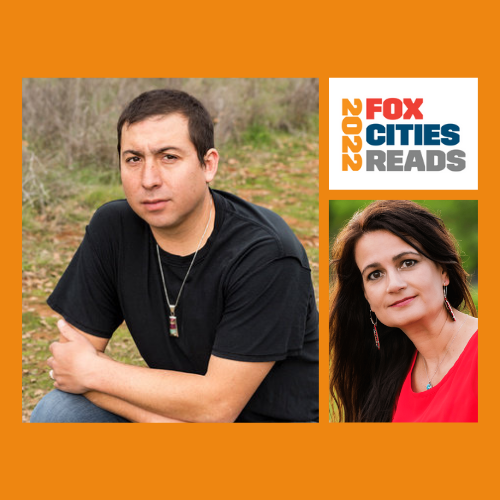 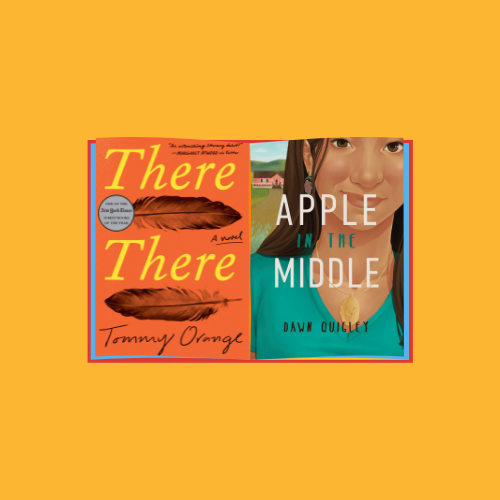 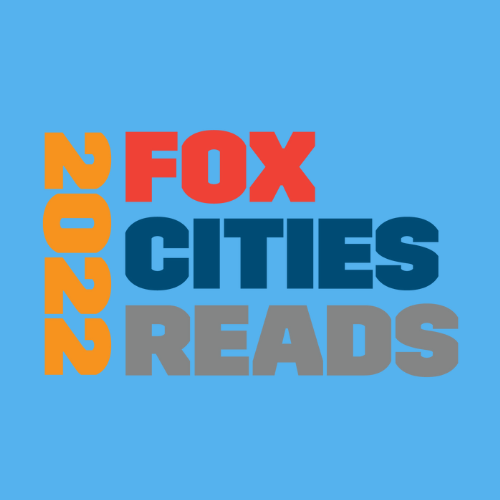 Colonialism and Its Impact on Missing and Murdered Indigenous Peoples

While not all indigenous history is US history, all US history is indigenous history. For too long indigenous peoples and nations have been defined and described by others. We are placed in the past, as defeated people. Even when depicted in contemporary times, we’re placed in regalia, again reflecting and projecting our past, seldom in the present. This colonial representation affords most US Americans to ignore our present successes and the continued violence enacted upon us. We have become invisible. This presentation is meant to inform you about some of the tragic effects of colonialism.

12 Tribes: A Look into Indigenous Wisconsin with Dr. Renee Gralewicz

Join us as Brothertown Indian Nation Peacemaker and elder, Dr. Renee Gralewicz, presents short stories about the 12 indigenous tribes currently in Wisconsin. Learn how and when each arrived, as well as some of their current contributions to Wisconsin and the Earth.

Dr. Renee Gralewicz is a descendant of the Stockbridge-Munsee Band of Mohicans and an enrolled member of the Brothertown Nation. Her journey started in Milwaukee, WI and led her across the globe primarily at the courtesy of the United States Army. Dr. Gralewicz considers herself as a Humanist as her formal education degrees are within the social science realm and life experiences immersed her in a variety of cultures including working with Canadian First Nations and migrant workers in Wisconsin. After teaching with UW Colleges since 1997 and retiring from UW Oshkosh in 2020, Renee’s interests are now centered on all issues related to Missing and Murdered Indigenous Women, Girls, and Two-Spirit peoples. 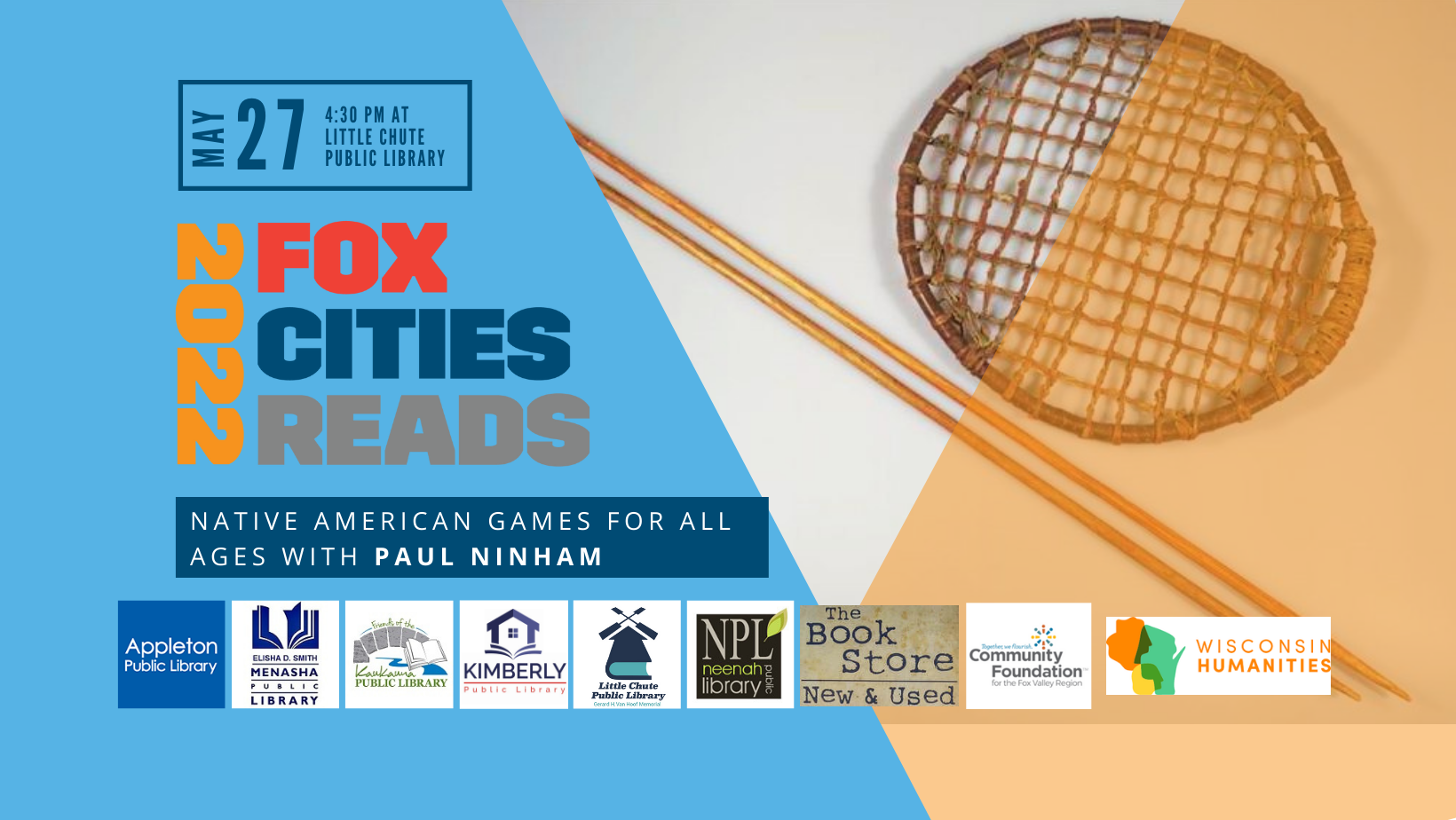 Part of the supplemental events for the 2022 Fox Cities Reads! For all ages, no registration required! Join us as we play Native American games with instructor Paul Ninham. Learn more about Indigenous culture through traditional games.

Paul implements culturally responsive physical activities as he teaches the games from a holistic perspective. He teaches the origin, history, and purpose of the games – as they have been taught to them. Through presentations, demonstrations, and game play, attendees are immersed in Indigenous culture as they participate in the six components of physical fitness: strength, speed, balance, power, coordination, and agility.

About the Instructor: Paul is Wolf Clan and a proud member of the Oneida Nation in Wisconsin. He graduated from Arizona State University with a bachelor’s degree in Physical Education in 1984; earned his Master of Tribal Administration and Governance from the University of Minnesota Duluth in May of 2018; and has enjoyed working in the Native Youth Development field ever since. Physical Education, Parks and Recreation Management and Native Traditional Games is his passion and has allowed him to live, work and play in Durango, CO, Santa Fe, NM, Albuquerque, NM, Tempe, AZ and at home on the Oneida Reservation. Paul also taught Physical Education and was the Recreation Director at the Indian Community School in Milwaukee, WI where he successfully implemented Native Traditional Games into both programs. In August of 2014 Paul completed his duties and responsibilities as an elected Tribal Councilman for the Oneida Nation, 12 years of serving his Community and Nation on the local, state, federal and international levels have been an invaluable experience for him.

This project is funded in part by a grant from Wisconsin Humanities, with funds from the National Endowment for the Humanities and its A More Perfect Union initiative, and the State of Wisconsin, as well as the Community Foundation for the Fox Valley Region. Our project, Fox Cities Reads 2022: Indigenous Voices, supports Wisconsin Humanities’ mission to strengthen the roots of community life through educational and cultural programs that inspire civic participation and individual imagination. Any views, findings, conclusions or recommendations expressed in this project do not necessarily represent those of the National Endowment for the Humanities.

2012
Bill Strickland, Make the Impossible Possible: One Man’s Crusade to Inspire Others to Dream Bigger and Achieve the Extraordinary

2011
Luis Alberto Urrea, Into the Beautiful North and The Devil’s Highway

2010
Lesley Kagen, Whistling in the Dark