The Fox Cities Book Festival in partnership with public libraries of the Fox Cities, works to promote literacy through an annual community read. Each year, we select an author and title to promote for Fox Cities Reads and encourage the people in our communities to read, think, talk, listen, and grow together. 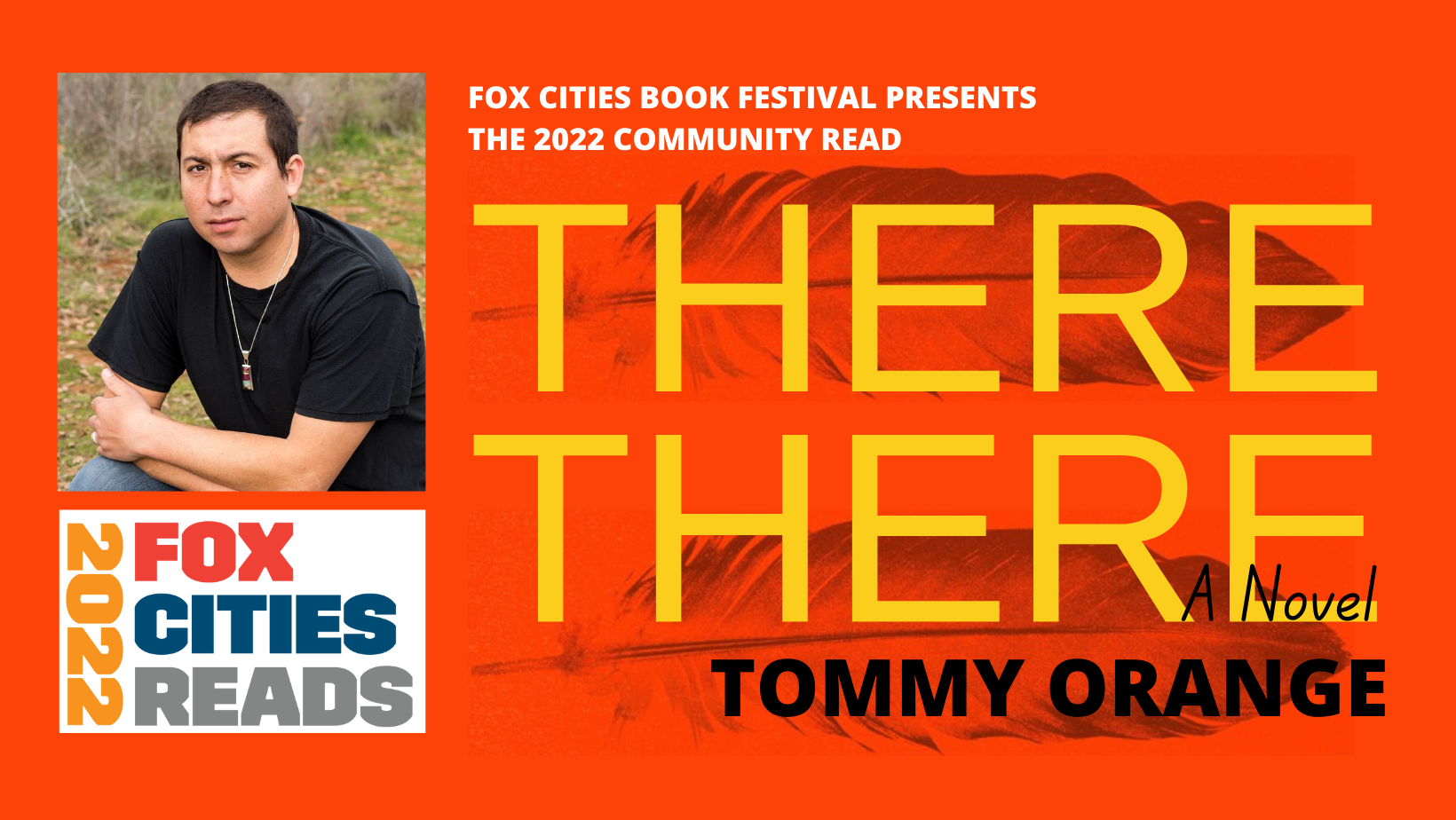 “Tommy Orange is the author of There There, a multi-generational, relentlessly paced story about a side of America few of us have ever seen: the lives of urban Native Americans. One of The New York Times’ top books of 2018 and a Pulitzer Prize finalist, There There shows us violence and recovery, hope and loss, identity and power, dislocation and communion, and the beauty and despair woven into the history of a nation and its people. Orange talks about his craft, the writing process, and Native American history and culture, often in dynamic and frank in-conversation programs.”

“Tommy Orange’s There There is an exceptional debut novel that grapples with the history of a nation while showcasing a side of America few of us have ever seen. After noticing a lack of stories about urban Native Americans, Orange created a remarkable work that explores those who have inherited a profound spirituality, but who are also plagued by addiction, abuse, and suicide. A brilliant new writer at the start of a major career, Orange talks about his craft, the writing process, and Native American history and culture, often with meticulously researched visual presentations. In his 2017 opinion piece in the Los Angeles Times, “Thanksgiving is a tradition. It’s also a lie,” he confronted the violent past of the American holiday, asking readers to challenge their traditions.”

“Tommy Orange is a 2014 MacDowell Fellow and a 2016 Writing by Writers Fellow, as well as a recent graduate from the MFA program at the Institute of American Indian Arts. He is an enrolled member of the Cheyenne and Arapaho Tribes of Oklahoma, and was born and raised in Oakland, California. He now lives in Angels Camp, California, with his wife and son.” 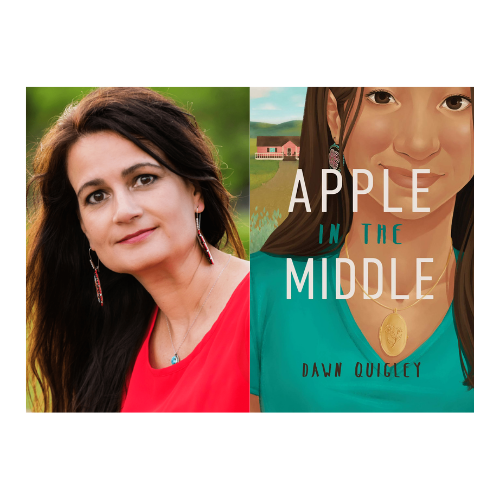 “Dawn Quigley, Ph.D. and citizen of the Turtle Mountain Band of Ojibwe, ND, is an assistant professor at a Midwest university Education Department. She taught English and reading for 18+ years in the K-12 schools along with being an Indian Education program co-director. In addition to her debut coming-of-age Young Adult novel, Apple in the Middle (NDSU Press), “Joey Reads the Sky” in Ancestor Approved: Intertribal Stories for Kids, the chapter book series Jo Jo Makoons: The Used to Be Best Friend (book #1); Jo Jo Makoons: Fancy Pants (#2), Red Bird Danced (forthcoming novel-in-verse), and Native American Heroes (Scholastic Books). Dawn has over 30 published articles, essays and poems. She lives in Minnesota with her family.”

This week, connect virtually to Fox Cities Book Festival 2021 events from the comfort of wherever you find yourself. It's as close to home as your nearest electronic device! Browse the website at https://foxcitiesbookfestival.org/ to

We've been delighted to read and discuss George by Alex Gino with the community over the past few months. It is now time for the main event. Alex Gino will give their talk next week, Thursday, April

Community Reads are powerful because of the way they bring people together to participate in a shared experience. The FCBF seeks to choose books that are timely, build community identity, and increase empathy--books like George.

The Fox Cities Book Festival was delighted to promote The Latehomecomer: A Hmong Family Memoir as our 2020 Fox Cities Reads with support from the National Endowment for the Arts. When COVID-19 spread, it was a

Who is Kao Kalia Yang?

WHO IS KAO KALIA YANG? Kao Kalia Yang is a Hmong-American and the author of our 2020 Fox Cities Reads, The Latehomecomer. Yang's virtual presentation will be held on October 11 at 6:00pm. Her story

"Think about the brain power, the human creativity that we just squander," Matthew Desmond said, looking out at a crowd in the Lawrence University Memorial Chapel on April 12. Evictions have lasting negative effects on

A little silliness for your Sunday. Enjoy the sunshine! ... See MoreSee Less

What are you reading right now, and why? ... See MoreSee Less