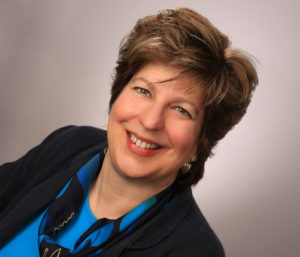 Ann Marie Ackermann is a former American attorney with focuses on criminal and medical law. Eighteen years ago, she moved to the German town in which the murder occurred, and is a member of its historical society. While researching the history of local birds for the historical society, she discovered the German assassination in a 19th-century forester's diary. the case was solved 37 years later with a tip from Washington, D.C. The former prosecutor recognized how unusual that was for a 19th-century murder investigation. The murderer had fled to the United States and Ackermann began tracking him through the American archives. When his trail led her to Robert E. Lee and solved a puzzle about the identity of a man Lee mentioned in his correspondence, she knew she had the makings of a book. Ackermann's intimate knowledge of her adopted town and the German language enabled her to bring the German and American sides of this story together. She has a number of academic and popular publications in law, ornithology, and history, as well as many published translations.