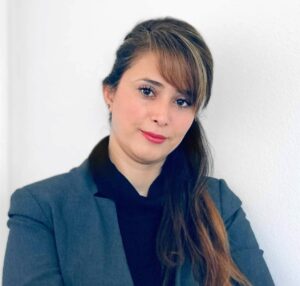 Ava Homa is a writer, journalist, and activist, Daughters of Smoke and Fire (May 2020) is her debut novel published by the HarperCollins in Canada & ABRAMS in the US. Her collection of short stories, Echoes from the Other Land (Mawenzi, Toronto, 2010) was nominated for the 2011 Frank O’Conner Short Story Prize and secured a place among the ten winners of the 2011 CBC Reader’s Choice Contest, running concurrently with the Giller Prize. Homa is also the inaugural recipient of the PEN Canada-Humber College Writers-In-Exile Scholarship. In different settings across North America and Europe, Homa has delivered speeches on writing as resistance, human rights, gender equality, Kurdish affairs, media literacy, and other topics. She has a Master's Degree in Creative Writing from the University of Windsor in Canada, another in English Language and Literature from Tehran, Iran, and a diploma in editing from Toronto. A Writer-in-Residence at the Historic Joy Kogawa House, BC (2013), George Brown College, Toronto (2012), R. D. Lawrence Cultural Centre, Minden Hills (2011), and the Open Book Toronto and Ontario (2011), Homa has taught Creative Writing workshops to writers from diverse age ranges and backgrounds, judged writing contests and has served the editorial board of the Write Magazine as well as the National Council of The Writers' Union of Canada.