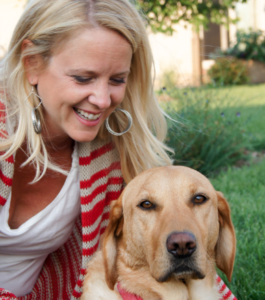 Corina Rogers’ dreams of becoming an author began as a 13 year old girl. At an all school assembly at the end of seventh grade, her name was called to receive a national writing competition award. That was it; the writing bug had bit. The dream of writing continued to nag and occasionally itch, but was never attacked with any determination or intensity. After accomplishing other dreams, like becoming a teacher and a mother, Corina could no longer ignore the bug. She took a sabbatical from teaching and wrote her first children’s book, Backwards Dog. Once she returned to the classroom, It took another three years to bring Backwards Dog to bookshelves. Corina is thrilled to have published Backwards Dog and looks forward to scratching many more books.