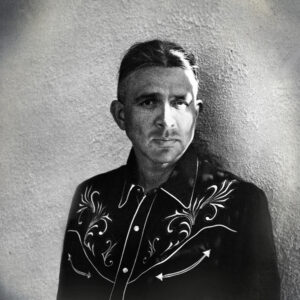 Stephen Graham Jones is the author of twenty-five or so novels and collections, and there’s some novellas and comic books in there as well. Stephen’s been an NEA recipient, has won the Texas Institute of Letters Award for Fiction, the Independent Publishers Award for Multicultural Fiction, a Bram Stoker Award, four This is Horror Awards, and he’s been a finalist for the Shirley Jackson Award and the World Fantasy Award. He’s also made Bloody Disgusting’s Top Ten Horror Novels, and is the guy who wrote Mongrels, The Only Good Indians, and, soon, Night of the Mannequins (Tor.com). Stephen lives in Boulder, Colorado.