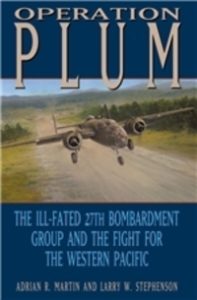 Bataan-Corregidor POWs: What happened to them after they were surrendered?

Brothers from Bataan and Operation Plum talk about the early WW II fighter in the Philippines and western Pacific. Without adequate fighting power, over 10,000 military personnel spent 3 ½ years as POWs in the Philippines and Japan. Because they were part of the early losing battles, they were not accorded the heroes’ welcome home after the war. Many spent decades not talking about the atrocities suffered at the hands of their Japanese captors.