Fox Cities Reads has brought the community together to read, think, talk, listen, and grow over the topic of one book for over a decade. We tackled issues like addiction, racism, and immigration in previous years. This year our selection will focus on poverty, homelessness, and affordable housing. Public libraries throughout the Fox Cities have numerous copies of Evicted available for check-out, starting now.

Evicted focuses on eight families in Milwaukee who struggle to keep a roof over their heads. Desmond lived in a trailer park in southern Milwaukee and nine months in a rooming house in northern Milwaukee. Evictions were rare in the past but have become common place today. Evicted provides readers with a ground-level view of one of the most pressing issues in America. It showcases the struggles, determination, and intelligence of people who face homelessness. Matthew Desmond received his Ph.D. in sociology at the University of Wisconsin – Madison in 2010. His interest in American poverty began during his undergraduate studies in communication and justice studies. He is also the recipient of a MacArthur “genius” grant and currently is a professor of sociology at Princeton University.

Matthew Desmond will make two public presentations about his book Evicted this spring. Thursday, April 11 at Menasha High School at 6:30 pm and Friday, April 12 at Lawrence University in the Chapel at 10:00 am.

“(In)Visible: Homelessness in Appleton” is an exhibit, from the History Museum at the Caste which features photographs and journal entries from people who were homeless or on the edge of homelessness in the Fox Cities from late 2015 to early 2016. “(In)Visible” shows its viewers a glimpse into the struggle of finding stable housing in the area. It also features the history of homelessness and poverty in Appleton. The exhibit will pop up at locations in Appleton, Kaukauna, Little Chute, Menasha, and Neenah during the next six months.

Additional book discussions, community conversations, and panel discussions will take place leading up to Matthew Desmond’s presentations. The first event is scheduled for November 27th at 6:30pm at the Pillars Resource Center (129 S. Mason St in Appleton). Pillars will present a panel discussion on homelessness and housing instability in the Fox Cities. For additional events, please visit our Fox Cities Reads page. 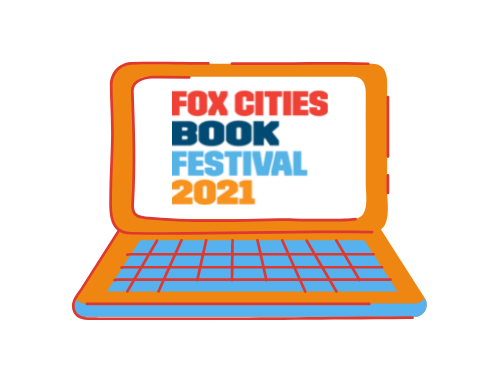 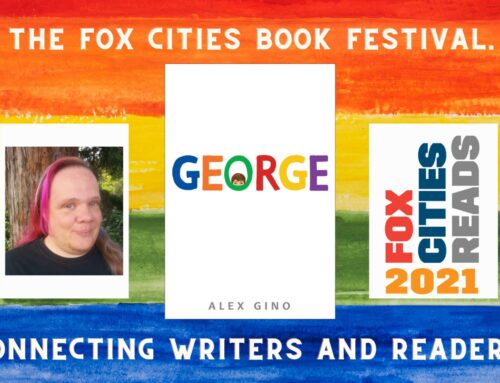 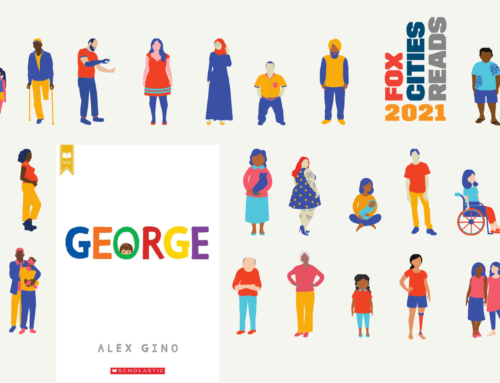 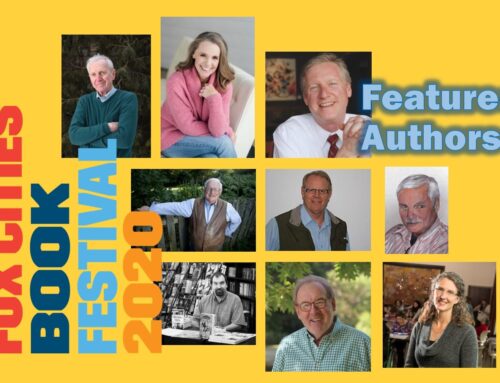 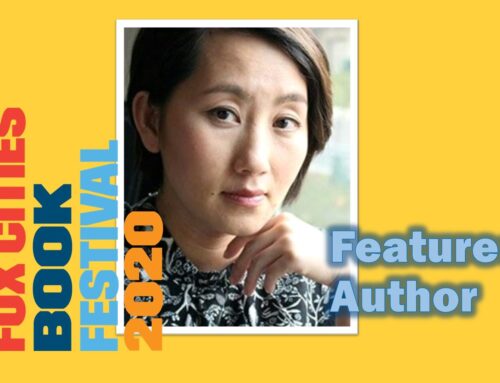