UPDATE: Due to a family emergency, Richard Thomas will not be able to attend FCBF2018. What is it that draws readers to the horrific? The grotesque? There’s something about uncertainty and the darker side of fiction that pulls readers in, and author Richard Thomas is the master of this type of story.

Richard Thomas, one of the authors featured at this year’s festival, is a praiseworthy writer of all things neo-noir. His work often includes themes of violence, mental instability, tragedy, and more. Many of his characters fit the thrilling trope of “unreliable narrator,” and his stories are told in such a unique way because of it. Our summer intern, Tom Sielaff, had the chance to interview Richard Thomas about his writing, and here’s what he had to say:

How long have you been writing? Who or what encouraged you to start? Well, I’ve been writing all my life, loved reading as early as grade school. But I didn’t start writing professionally until much later in life. I can remember going to see the movie Fight Club, and being inspired. I discovered the novel, written by Chuck Palahniuk, and then I decided to read everything he had written. That lead me to taking a few classes at his website, The Cult, with authors such as Max Barry, Monica Drake, Jack, Ketchum, and Craig Clevenger. Craig encouraged me to send out one of the stories from my class, “Stillness,” which ended up in a Cemetery Dance anthology, Shivers VI, alongside Stephen King and Peter Straub. That was my breakout story and the rest is history—three novels, three collections, 140 stories published, four anthologies edited, and Editor-in-Chief of a magazine (Gamut) and a small press (Dark House Press) all in the last ten years.

What is your writing process?

It really varies. My first novel, Transubstantiate, I wrote on my lunch hour, one chapter a day, for several months. Other books, such as Disintegration, I wrote 40,000 words in a week. Breaker (a Thriller Award nominee) I wrote in 25 days, some 65,000 words. I love to write short stories, and typically write 6-12 a year. I’m inspired by films, TV, and books I read, and by subjects that speak to me, that I find intriguing. I never write a story unless it’s something I’m passionate about. I get invited into more and more anthologies these days, so I have those deadlines driving me. And then there are open calls to projects and other “white whales”—magazines and publications I’m trying to get into—F&SF, Clarkesworld, Black Static, Nightmare, Lightspeed, etc. When I sit down to write, at this point in my career, it’s feast or famine—it either all works, or nothing works. I can write a story in a day—whether it’s 3,000 words or 6,000 words. When the muse is speaking, the world falls away, and the story pours out. I don’t plot, I’m a panstser, and I tend to write from a place where I chase one idea or emotion. I talk about that in my Storyville article here.

What is your favorite thing about writing dark fiction?

I think it’s creating an immersive environment where the reader is transported to another place and time, and the emotions are real. I want to make the reader sweat, I want to scare them, I want to excite them, I want to make them cry. But at the end of it, something I’m doing more and more in my dark fiction, I want there to be hope, a reason for the journey through the madness, horror, and tension. There is such a wide range of dark fiction these days—fantasy, science fiction, horror, southern gothic, neo-noir, new-weird, transgressive. If you look at the films of A24, you’ll see the kind of stories that inspire me. I love heavy atmosphere and setting (I’m more of a maximalist), and surprising the reader, not with twists, but epiphanies that come out of discovery, and exploration of the human condition. What can we expect from your writing in the future?

I need to write a new novel, and just haven’t had the time, have been blocked on the ideas I’ve had, but I HAVE been able to write quite a few shorter pieces in the last couple of years. My story, “Hiraeth” was in an anthology that just won the Bram Stoker Award (Behold!: Oddities, Curiosities and Undefinable Wonders). I’ll have stories out this year and in 2019 in Cemetery Dance magazine, the Gorgon: Stories of Emergence anthology (Pantheon), the PRISMS anthology (PS Publishing), the Chiral Mad 4 anthology (Written Backwards), and a few other projects I can’t talk about yet, including my novelette, Ring of Fire, in a really cool seven deadly sins anthology. Might be the best thing I’ve ever written.

Can you tell us a little more about what we can expect from you at the 2018 festival?

Well, the way that I interact with people is to share everything I can from my writing experience, my MFA, my running a small press and magazine. I like to look at the classics of literary fiction and genre fiction, but also to the contemporaries that are writing and publishing now, making it into the “best of the year” anthologies, winning the major awards. It’s part inspiration from your childhood to now, part practical advice, part hard work, and part luck. I try to listen to each author and find ways that my past can help them to grow, evolve, and emerge while allowing them to be the voice that they want to be.

It was wonderful getting a chance to talk to Mr. Thomas. We are so excited to have him at the 2018 Fox Cities Book Festival! If you would like to hear more from Richard Thomas himself, we strongly encourage you to attend the following two events:

See you at the Fox Cities Book Festival, October 8-14. Please see our complete schedule for more information, located on our website. 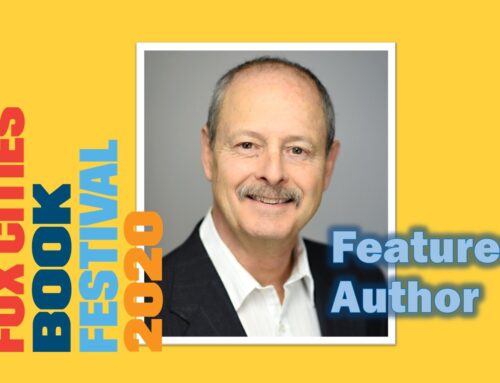 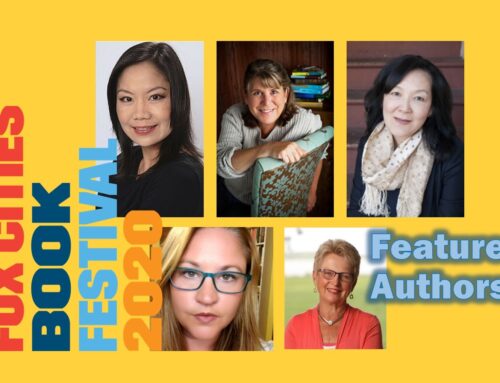 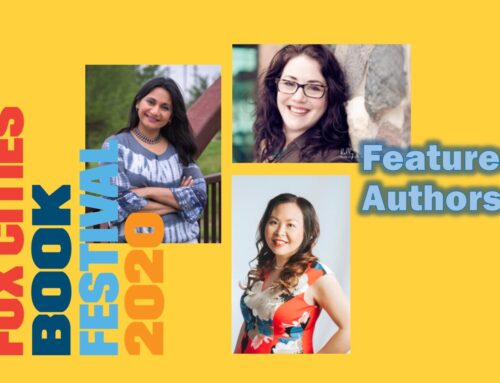 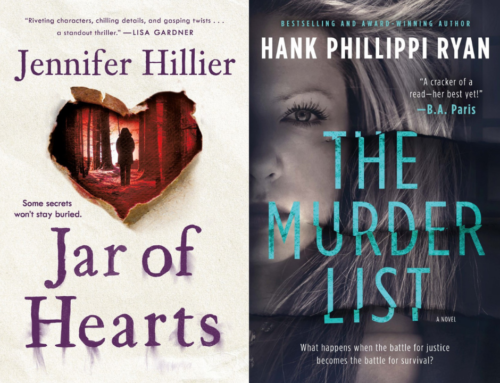 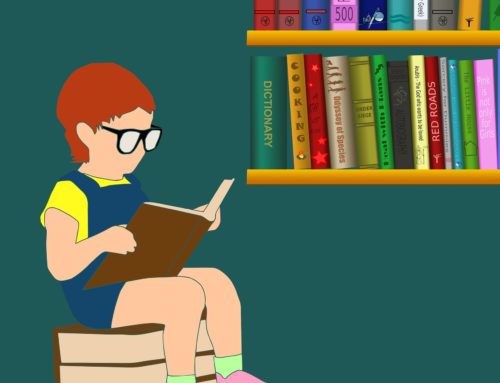